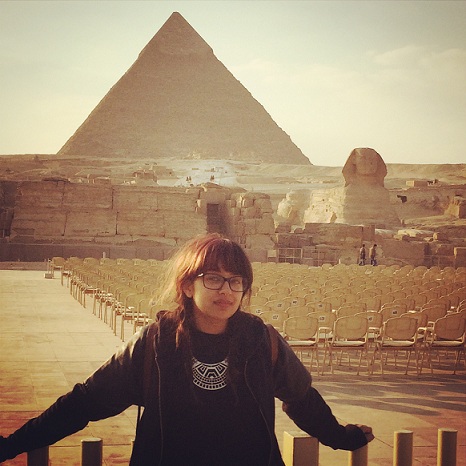 I’ve wanted to explore Egypt since I was a teenager; my room was strewn with DIY Ancient Egyptian art and much to the dismay of my parents I had a shisha set-up in my room, forced myself to be into Turkish coffee and had mastered the art of Kushari (that part is impressive, shut up).

It was one of those things that never came to fruition for one reason or another, until last month – and even then, it was scarcely planned; I’d barely had time to get to grips with the layout of the country on the map, which is something I like to do before visiting any country so I can sound intelligent and informed providing you don’t ask me too much. I mean, did you know the Sinai peninsula was once under attack by… No, I’ll do that later.

I flew to Cairo on December 22 after confirming it the day before and packing on the day.

Error: Twitter did not respond. Please wait a few minutes and refresh this page.