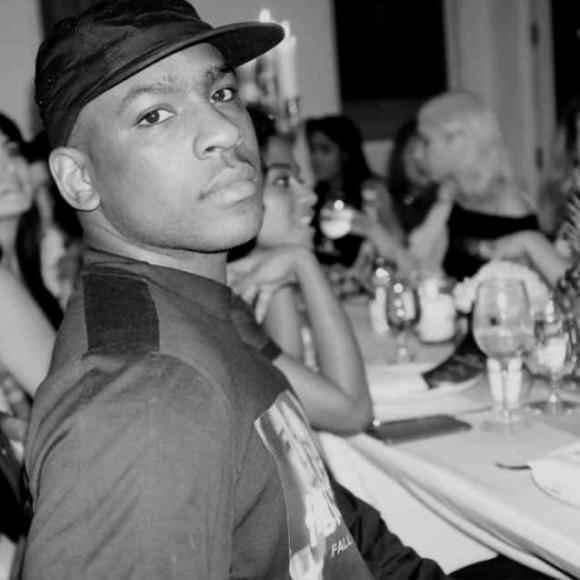 Watching the artists you root for on the road to achieving their aspirations is an inspiring thing. The 2015 BRIT Awards were aired last week (February 25) and Kanye West’s performance was certainly a highlight.

Albeit largely muted live, ‘All Day’ saw ‘Ye rap surrounded by around 50 dudes in all black everything – including the likes of Skepta, Stormzy, Novelist, Krept & Konan, Jammer and other notable faces from the grime / UK rap scene.

It took me back to when I caught up with Skepta in the autumn of 2013 for MTV. “If there was one person I could work with it would probably be Kanye West,” he told me.

END_OF_DOCUMENT_TOKEN_TO_BE_REPLACED

Last night (June 14) Kanye West’s sixth album ‘Yeezus’ was leaked four days prior to its official release of June 18, and whilst most blogs didn’t dare to post the download link that was circulating online, Twitter had less mercy. The social network was packed with mini reviews; some appalling, some glowing, but all strong in their opinion; #Yeezus quickly began to trend worldwide…